Where:  United States - North Wilkesboro, North Carolina
Source:  Abandoned but not Forgotten
What:  North Wilkesboro Speedway is one of NASCAR's original tracks that pre-date NASCAR itself. The speedway opened in 1947 hosting races put on by local moonshiners, in 1949 North Wilkesboro, hosted the final race of the inaugural season, from that point on it hosted 2 races a year until it was closed in 1996, following the death of Enoch Staley owner of the speedway. Since the closure several groups have been working on reopening the speedway, but without any success. 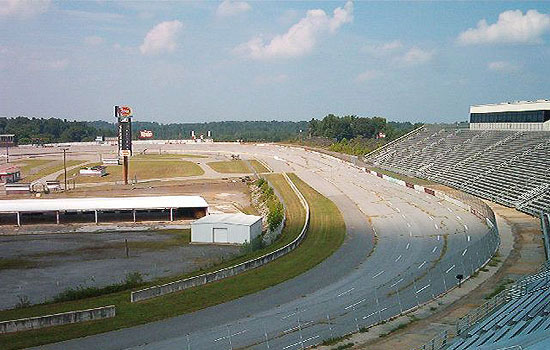 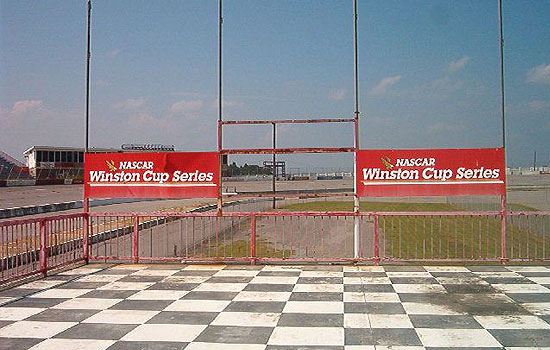 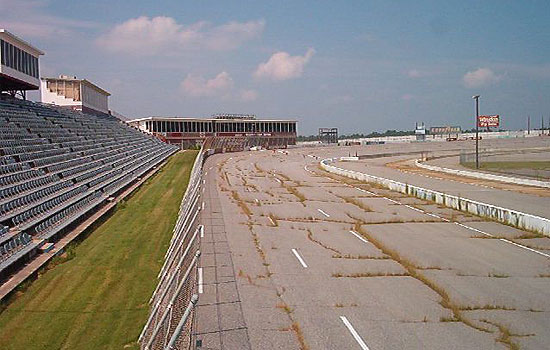 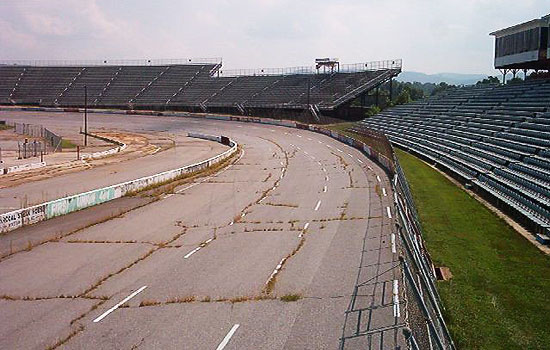 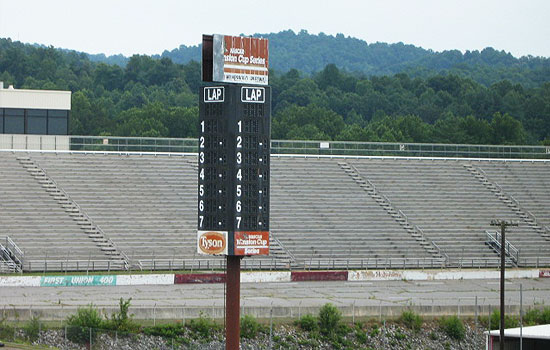 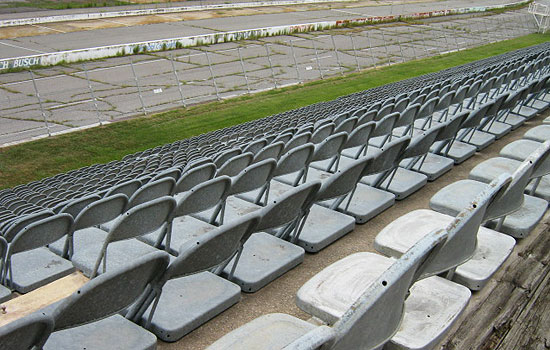 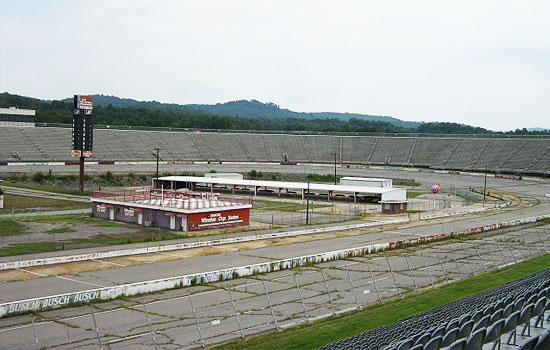