Where:  Russia - Baikonur
Source:  World of Mysteries
What:  Facilities of Spacecraft Buran Program called "The Baikonur Cosmodrome", that is analogous in funcion to the US Space Shuttle in Cape Canaveral, but most ambitious. Since the collapse of the Soviet Union, the program was partly dismantled and partly simply abadoned, including the spacecrafts. The Buran-Energia project was one of the largest, most ambitious and expensive space programs ever attempted in history. The Buran-Energia is composed of the the Buran shuttle, the Energia core booster and the Zenith strap on boosters, all designed to be fully reusable. 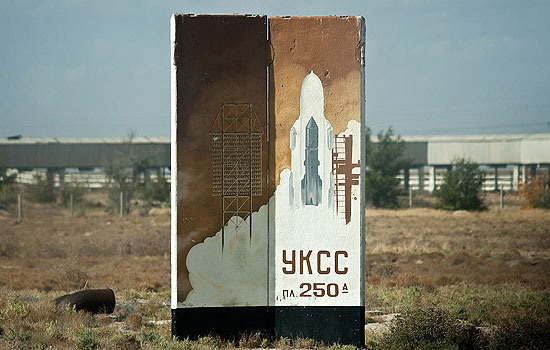 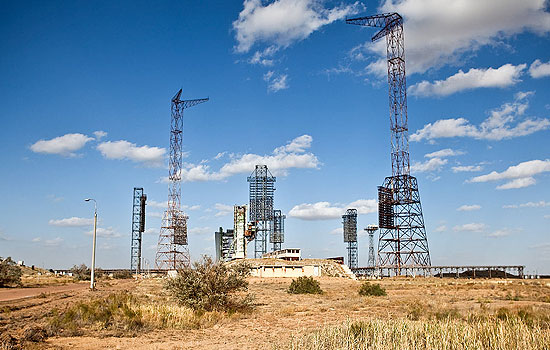 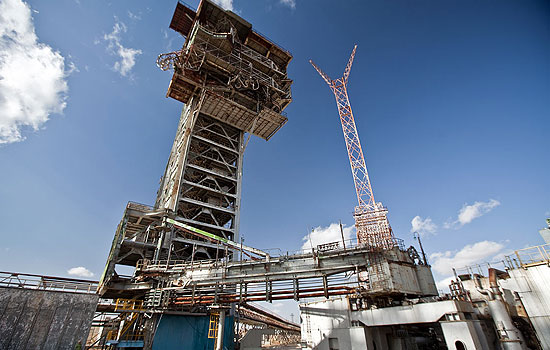 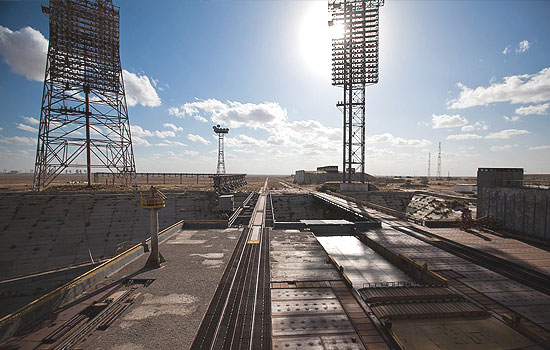 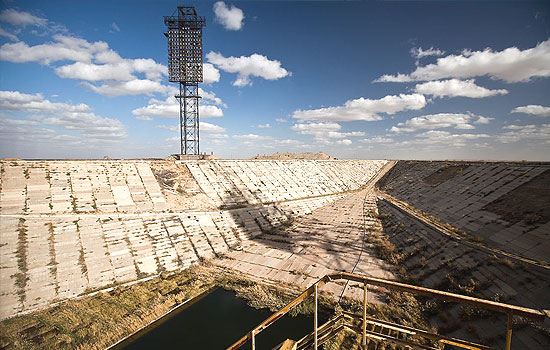 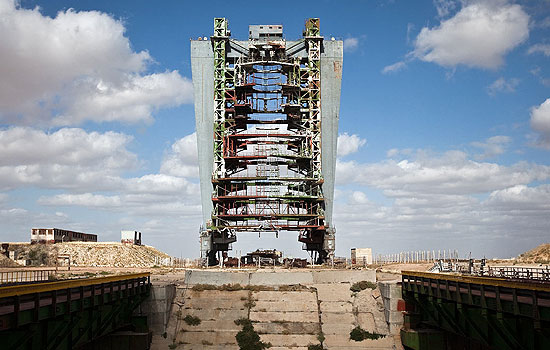 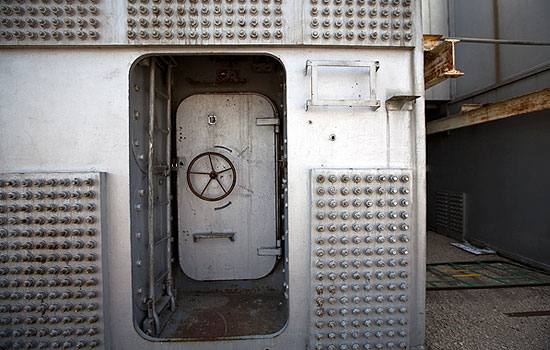 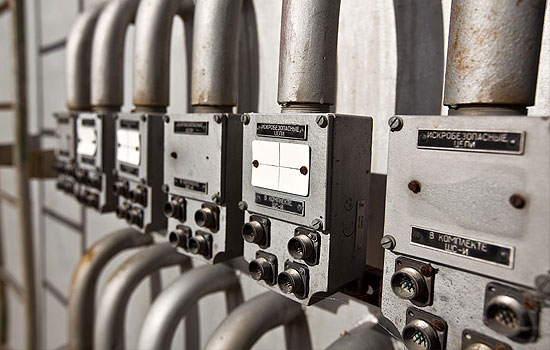 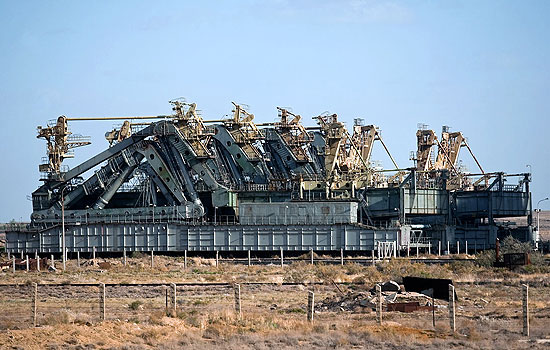 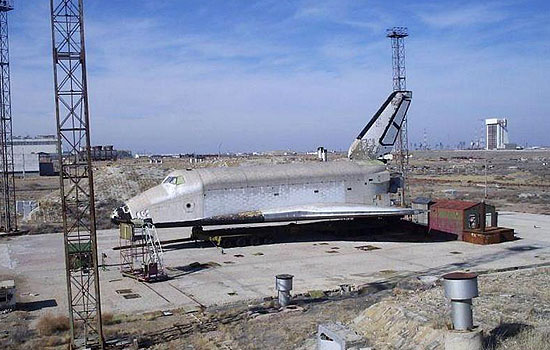 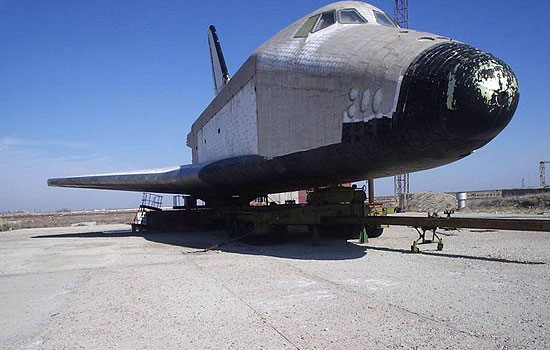 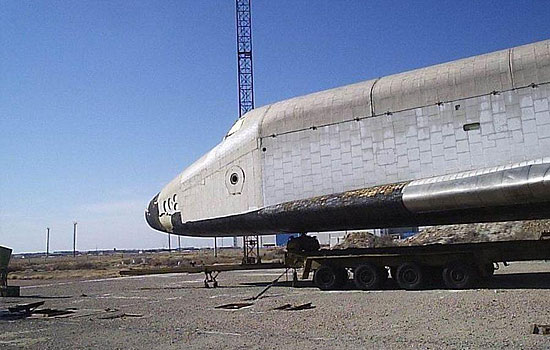