Where:  New Taipei City - Taiwan
Source:  Yusheng Flickr
What:  The Ufo Houses were constructed beginning in 1978 and abandoned in 1980. It was originally supposed be a tourism-driven town, and the unique architecture of the place reflects that goal. A series of “mysterious accidents” plagued the settlement as soon as it was completed, so it was never actually used; just left abandoned to rot. Local religious beliefs held the complex to be the base of angry spirits, which is supposedly why it was never demolished. 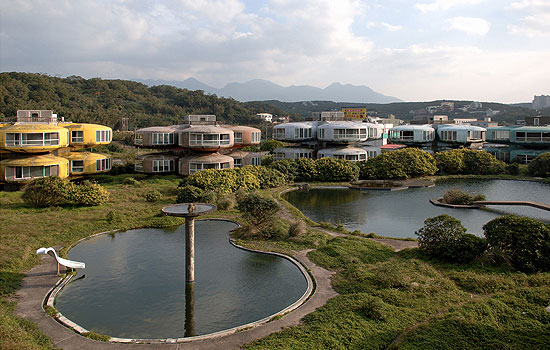 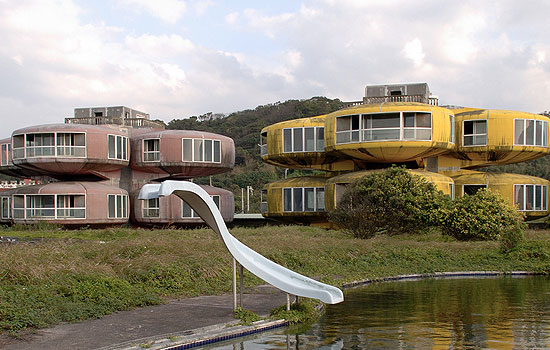 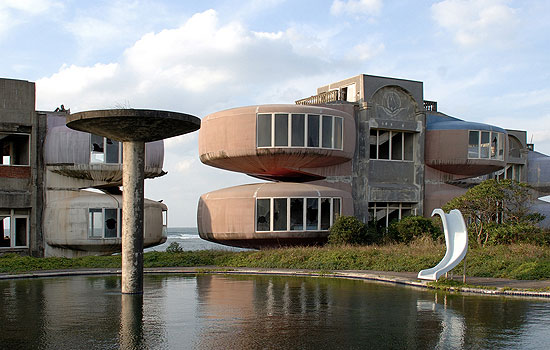 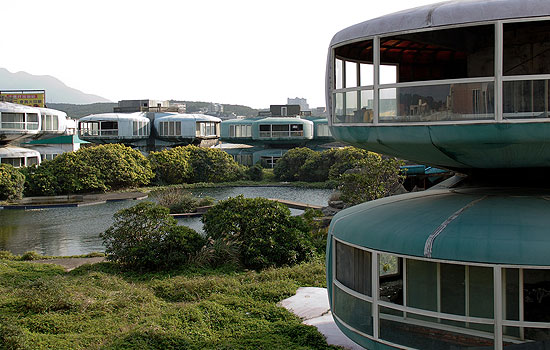 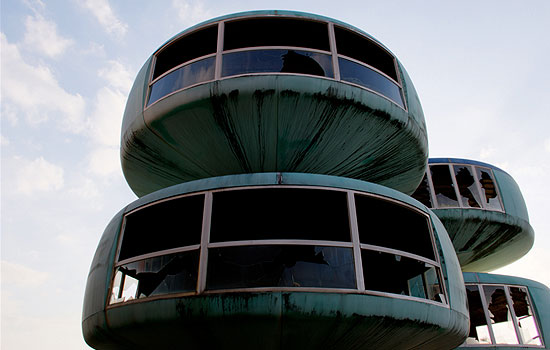 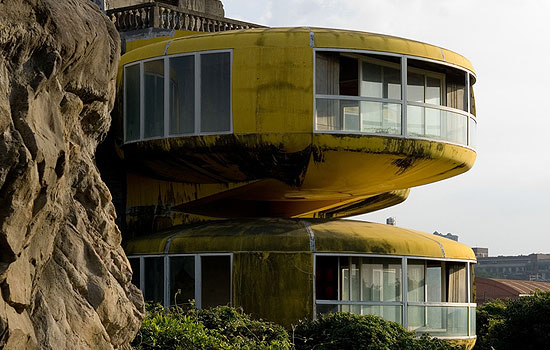 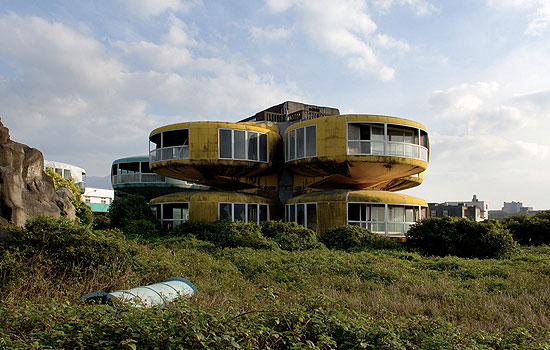 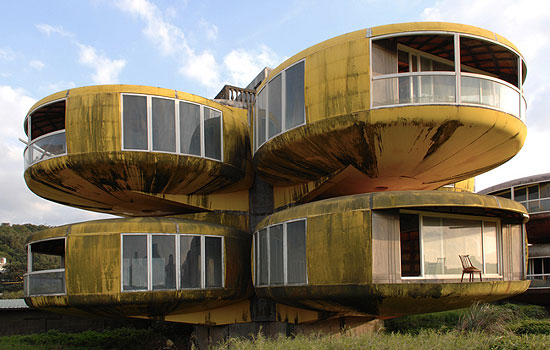 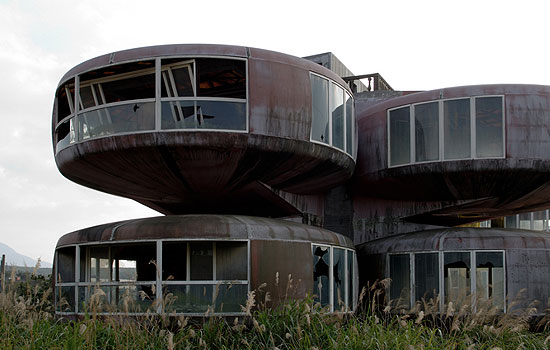 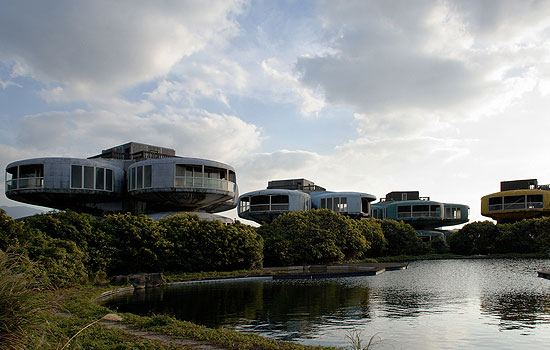 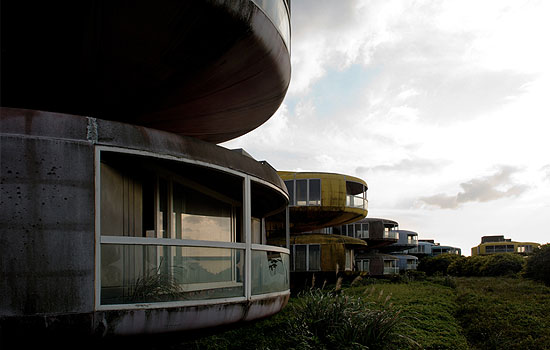 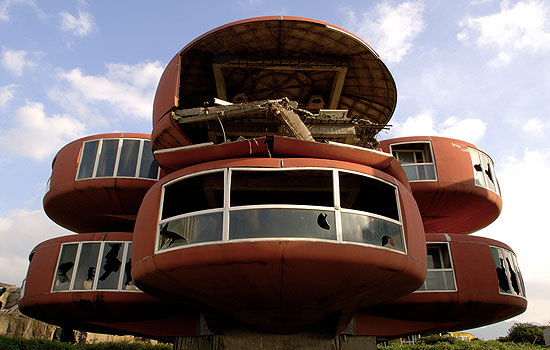 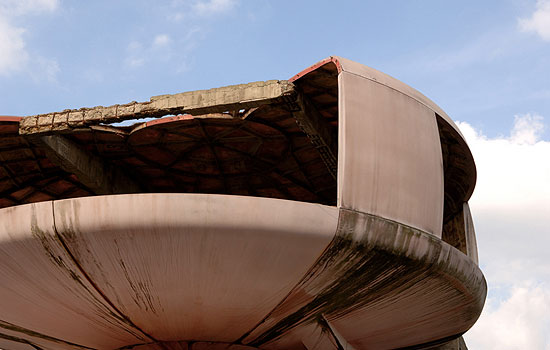 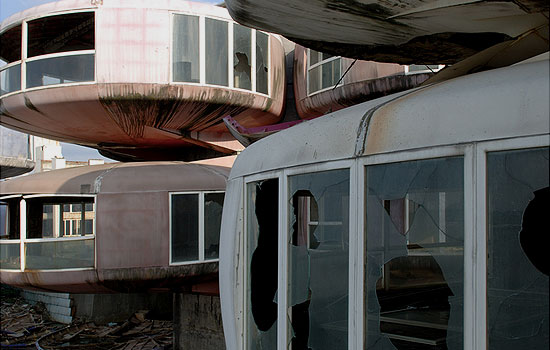 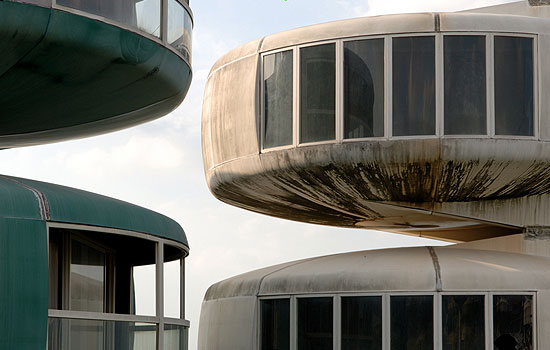 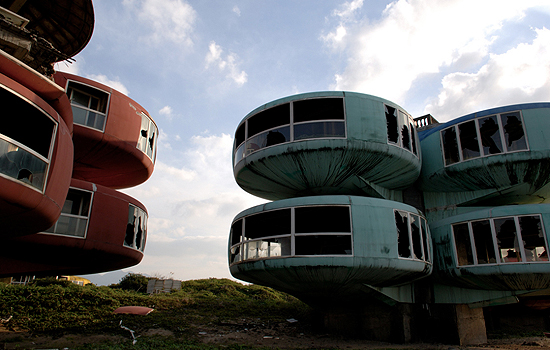 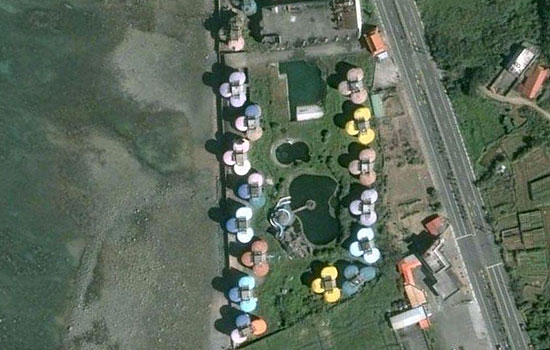