Where:  Germany - Elstal, Berlin
Source:  28 Days Later
What:  The Olympic Village has not been empty for all of those 80 years. During World War II, the German armed forces turned it into a military training establishment. At the end of World War II, the Olympic Village had another role, serving for a spell as a refugee camp for those fleeing from the former German-occupied territories or from the Baltic countries. That chapter ended with the arrival of Soviet army forces. The Olympic Village then became a huge-sized military barracks, complete with wall paintings of the Red Army's triumphant race across eastern Europe in 1944-1945. Some 40,000 officers and troops were stationed in the village, or close by, during the 60s - 80s, part of the half-a-million strong Soviet force that formed a menacing ring around isolated West Berlin during the Cold War era until being withdrawn in 1992. But it has been stood empty since the Soviet withdrawal in 1992. 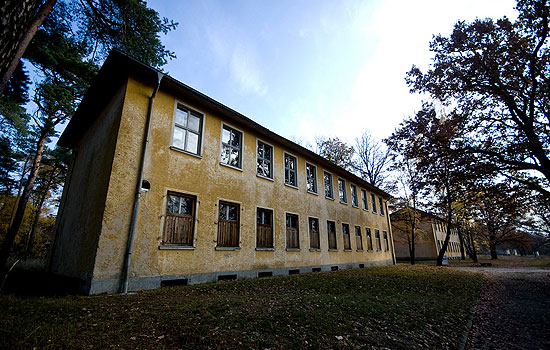 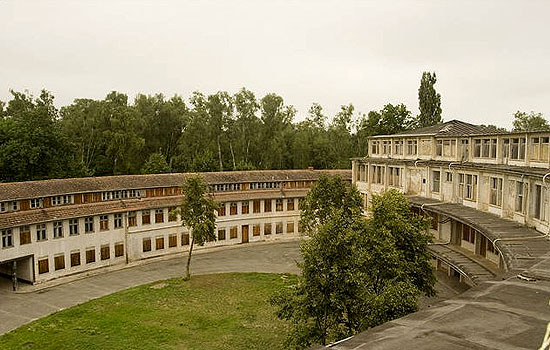 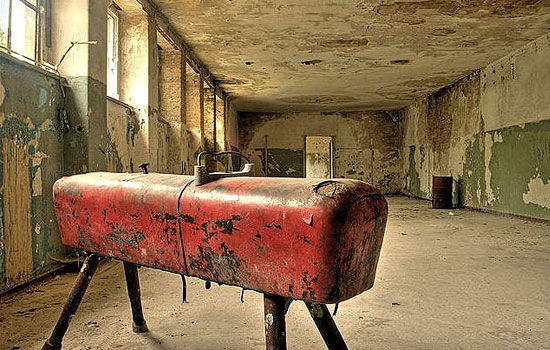 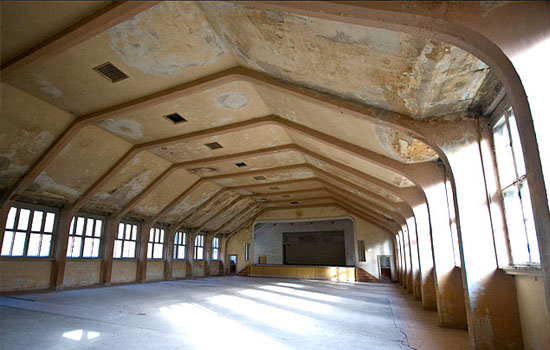 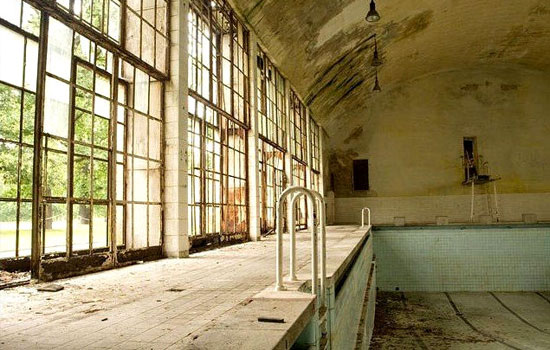 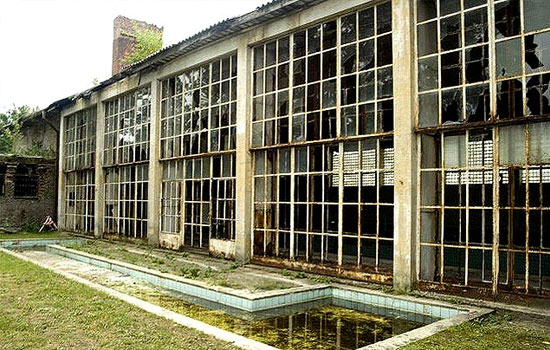 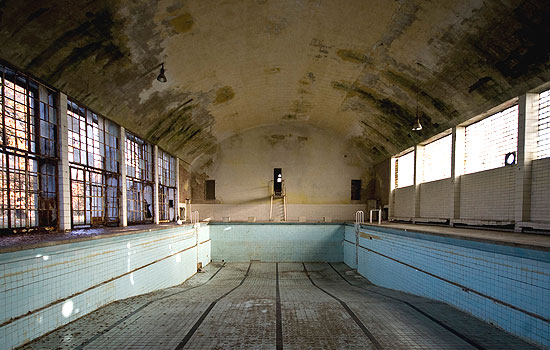 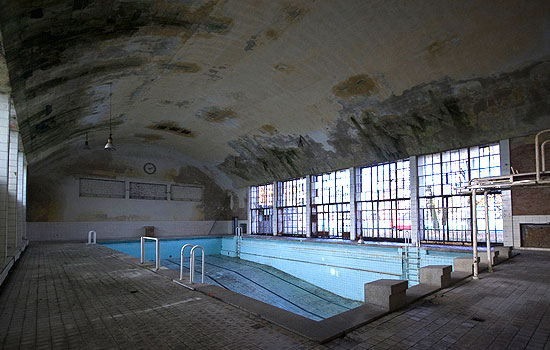 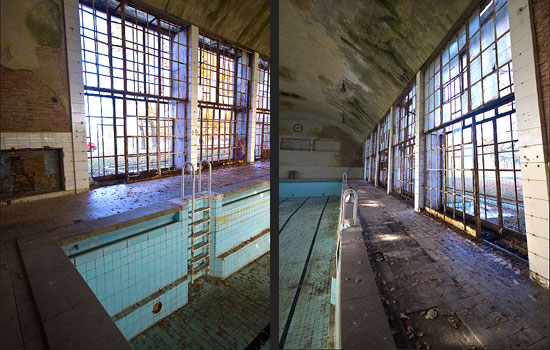 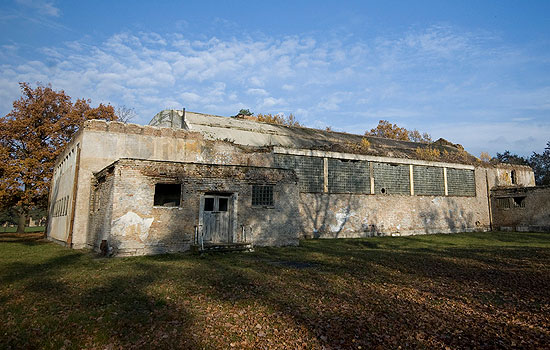 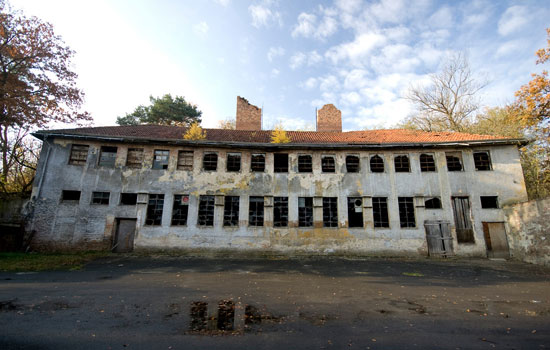 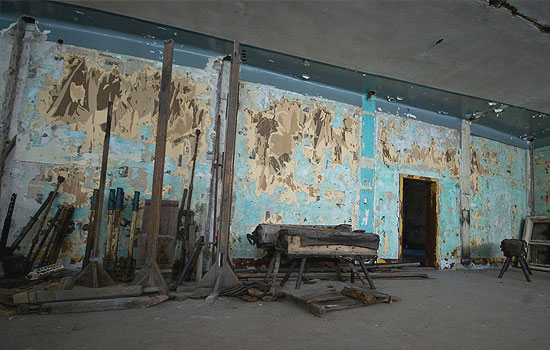 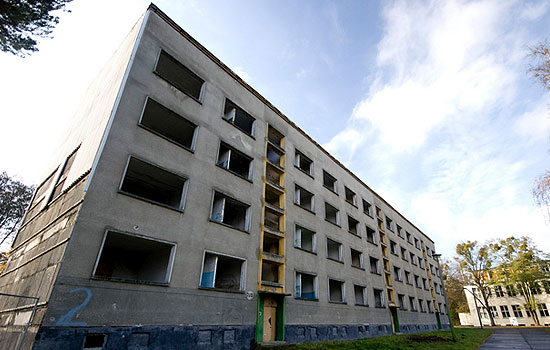 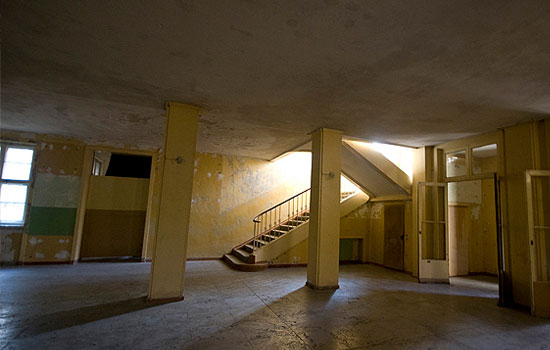 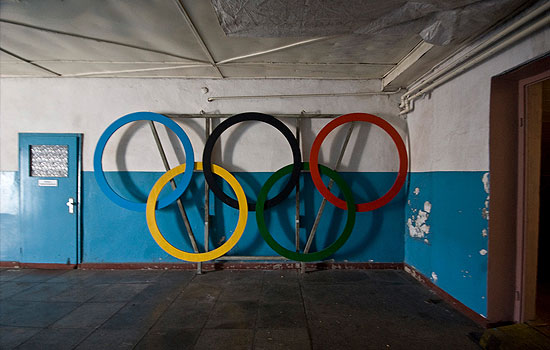