Where:  Australia - Perth
Source:  Abandoned Journey
What:  With a capacity of over 8,000 people, and an entry in the Guiness Book of World Records, this urban exploration can´t be missed. For over a decade, the Perth Entertainment Centre has remained empty and very well locked and secured, it is almost like a clock simply stopped inside. But a persistent urban explorer can enter. In 1974, the indoor stadium opened its doors, and on this stage once stood Bob Marley, Bono, Whitney Houston, Bon Jovi, The Beach Boys, AC/DC, Queen, Sting, and many others. Today it's just another more abandoned building. 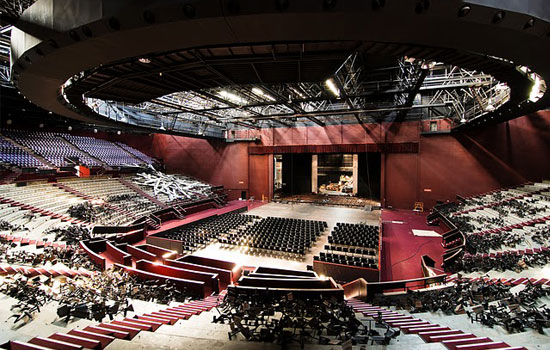 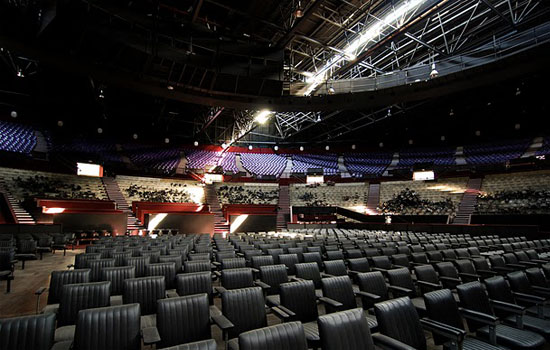 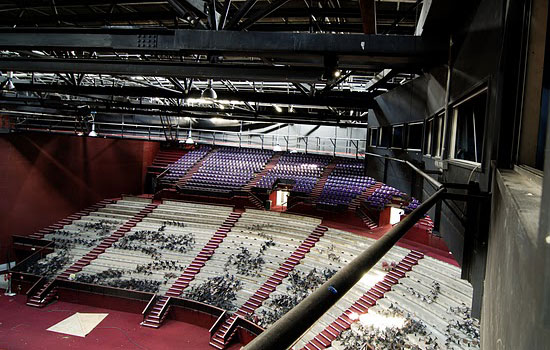 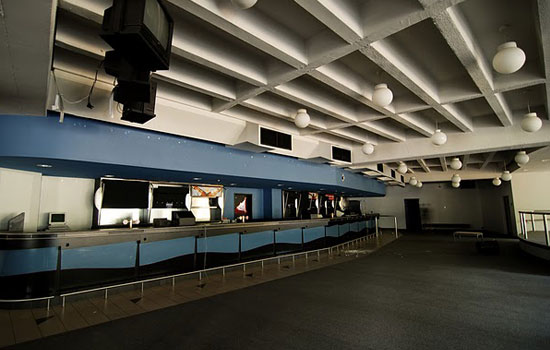 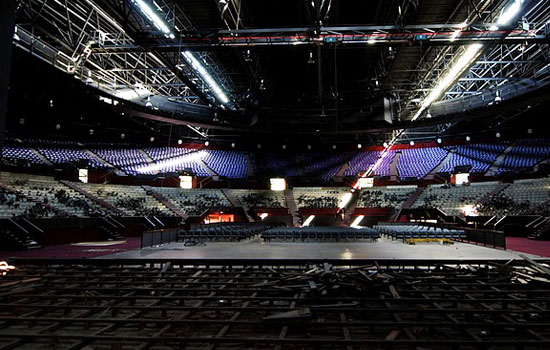 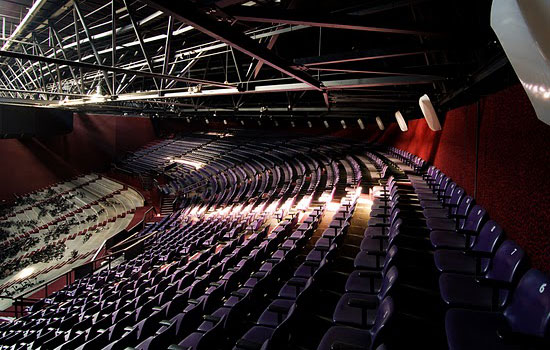 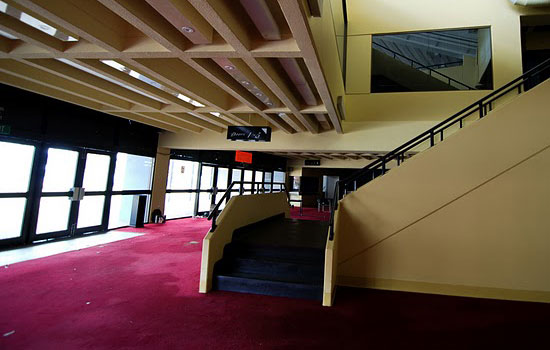 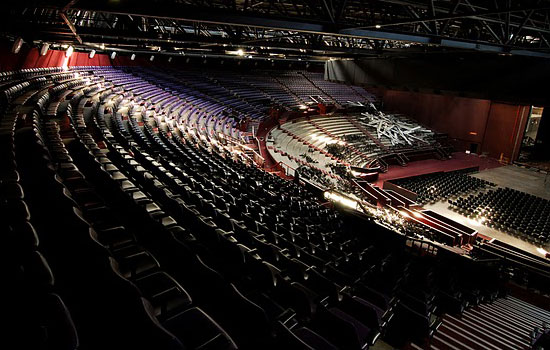 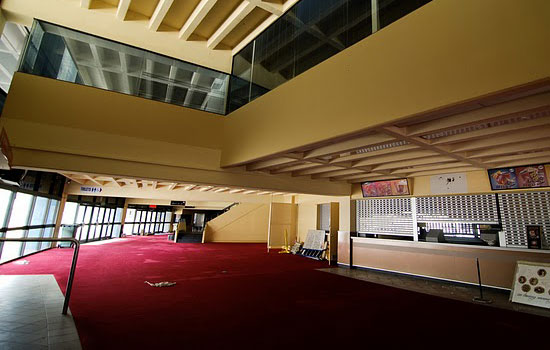 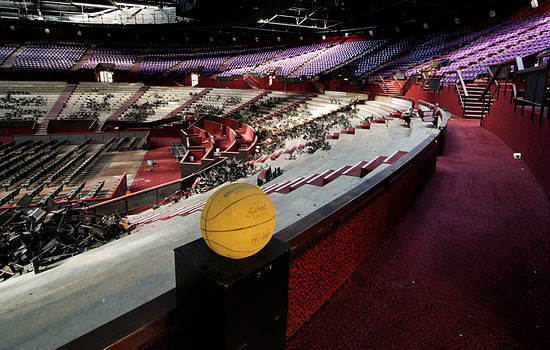 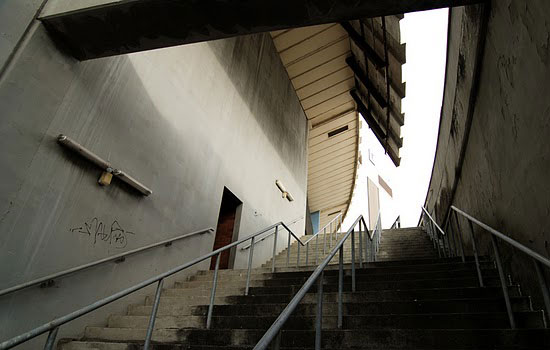 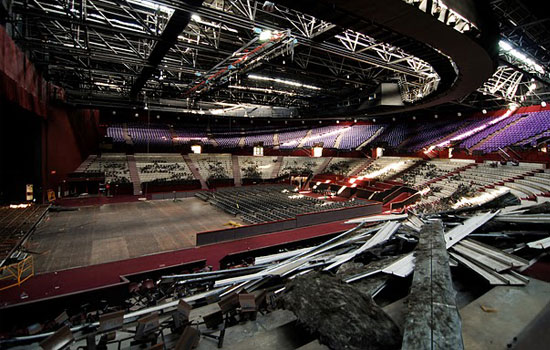 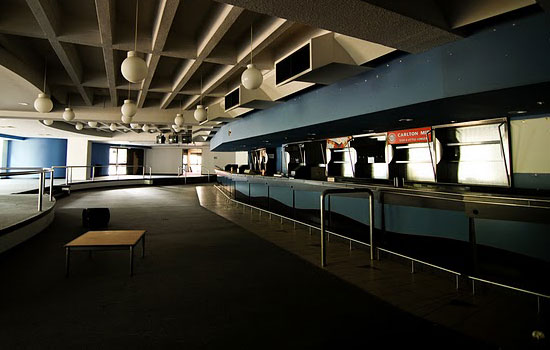 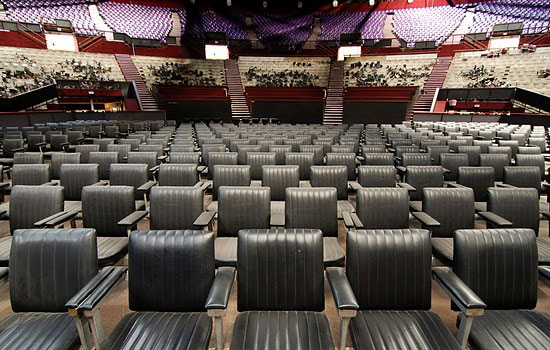 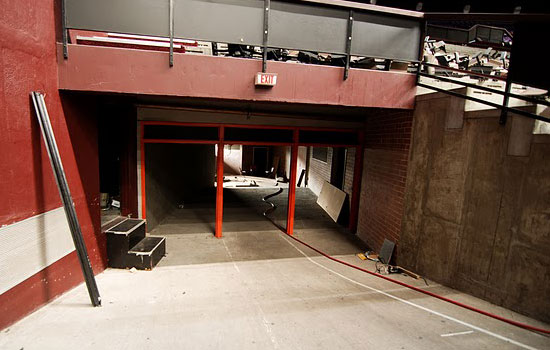 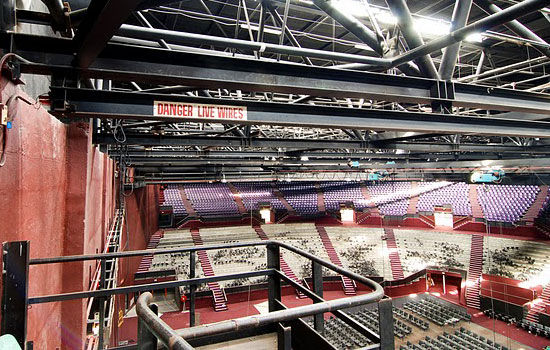 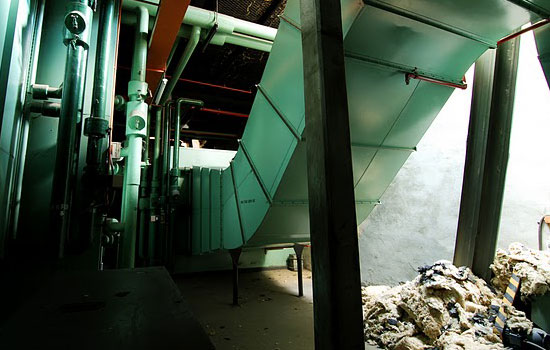 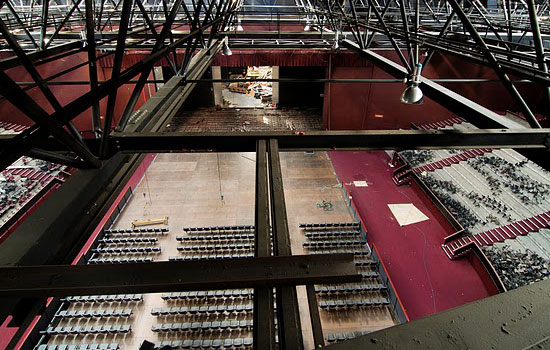 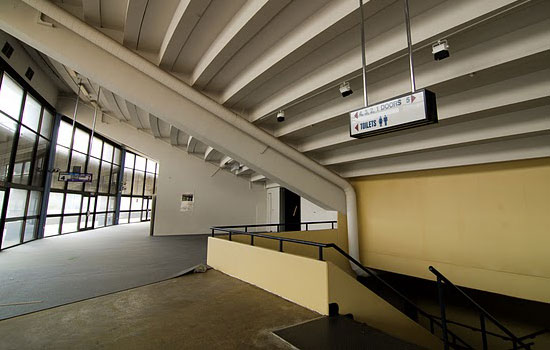 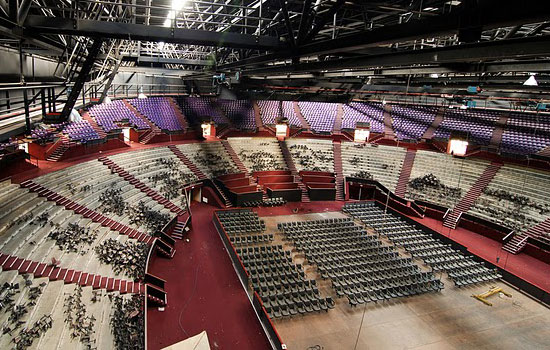 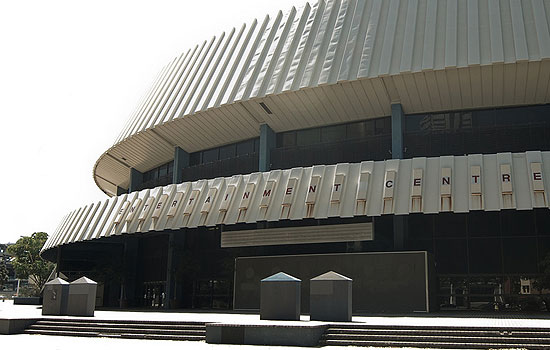