What:  The entertainment park was opened in 1969 as Kulturpark Plänterwald, covering an area of 29.5 hectares. The area is situated in the north of the Plänterwald, next to the river Spree. It was the only constant entertainment park in the GDR, and the only such park in either East or West Berlin. Since 2002 the park has not opened for visitors. In August 2002 the park was declared completely insolvent. 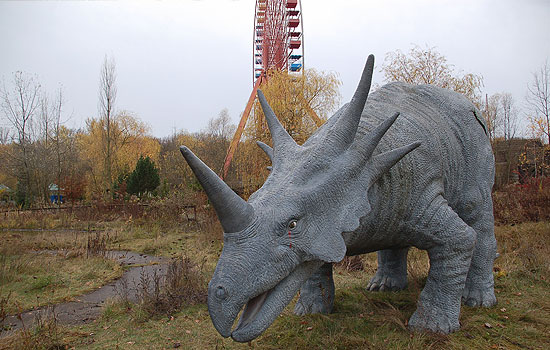 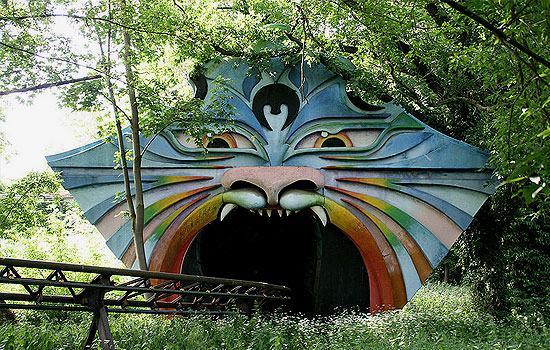 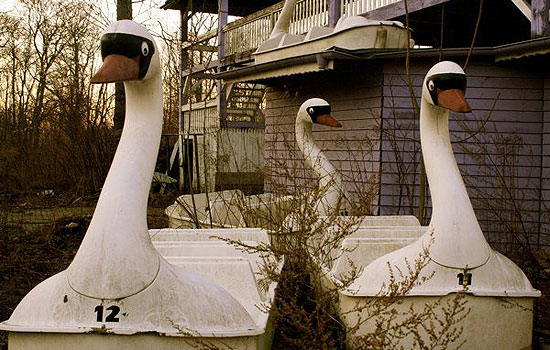 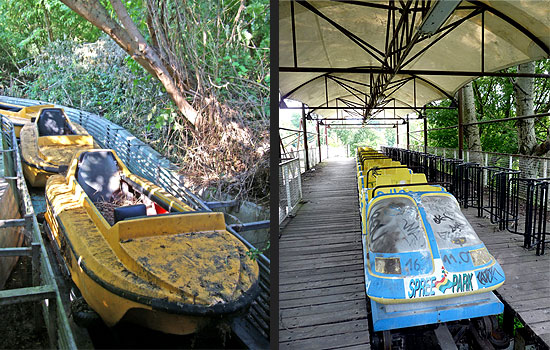 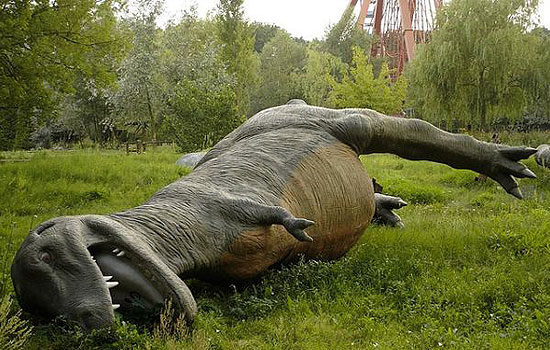 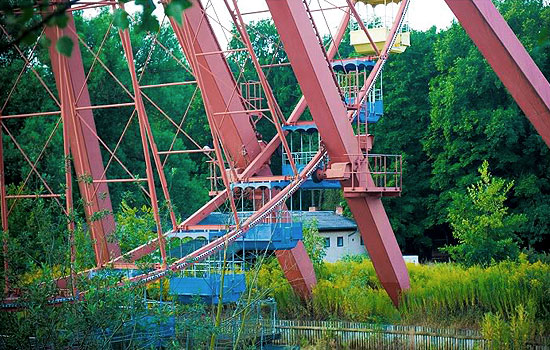 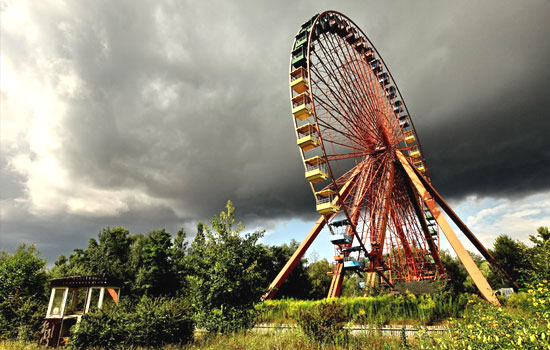 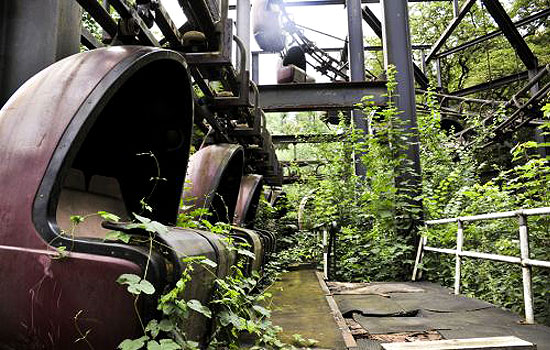 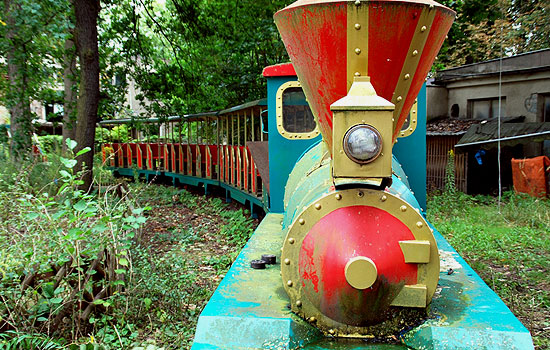 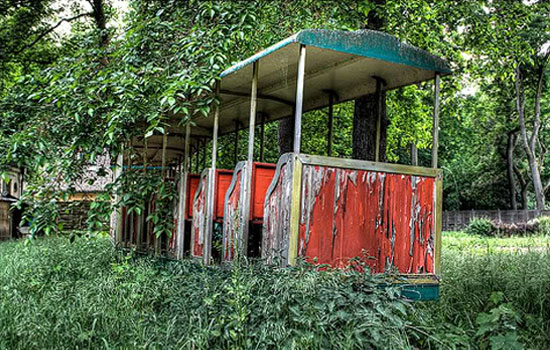 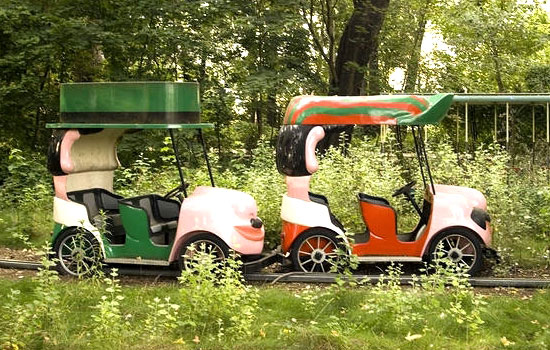 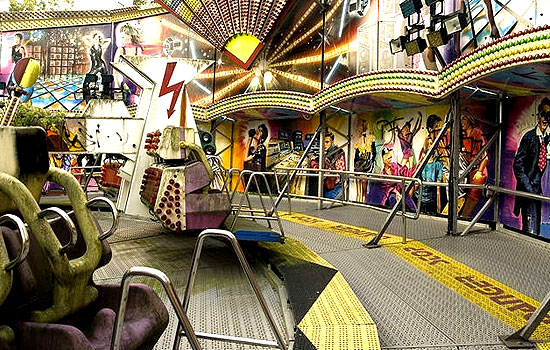 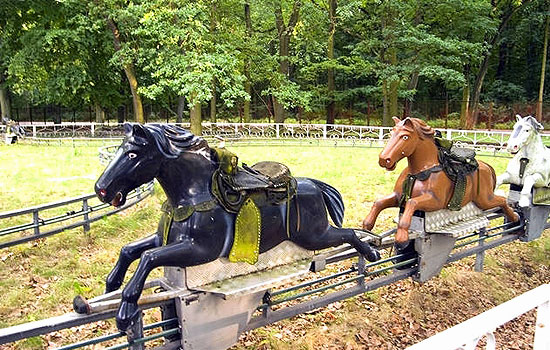 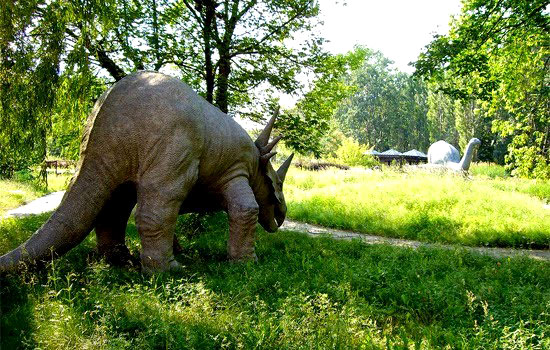 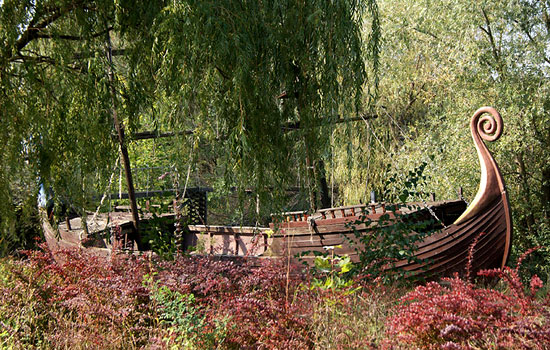 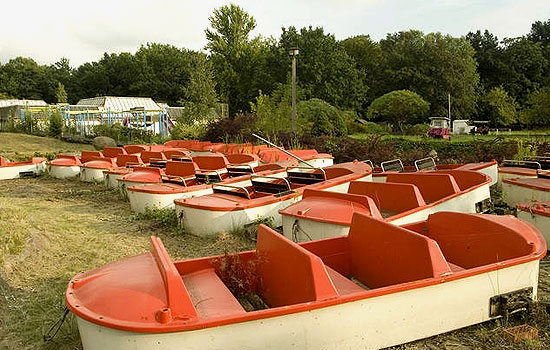 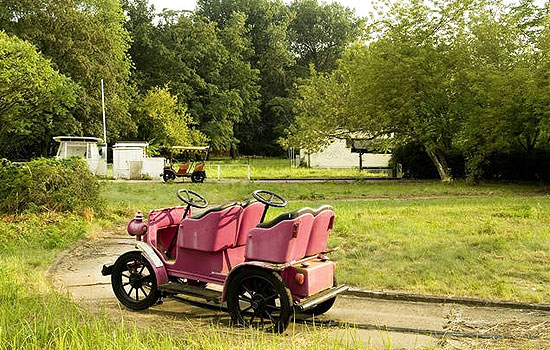 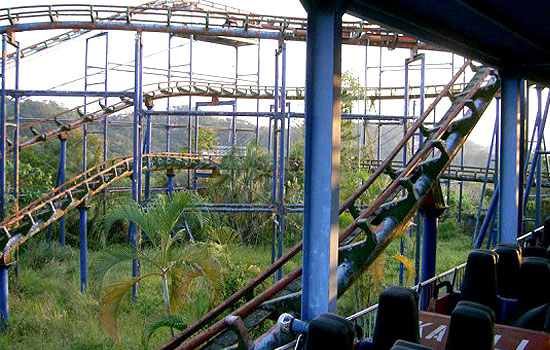 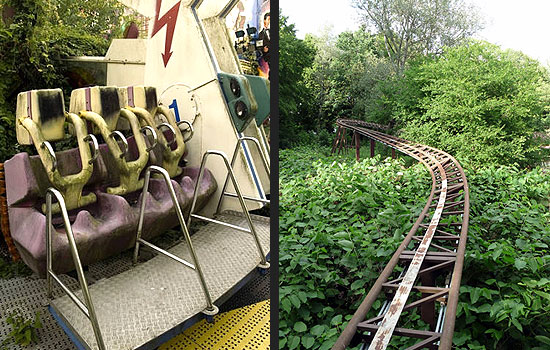