Where:  Japan - Mt Asama
Source:  Edsel12 Flickr
What:  The Asama Volcano Museum was a mould-breaking facility opened in 1967, offering insight into the life-cycle of the most active volcano in Honshu and into the area of volcanic rock surrounding it known as Oni Oshi Dashi. The museum had four floors and an observation deck. Along with some interesting artwork pictured below, the museum had a large storage room filled with interesting stuff, just left behind and forgotten. In 1993 the museum was closed down and a new one re-opened in a different place. 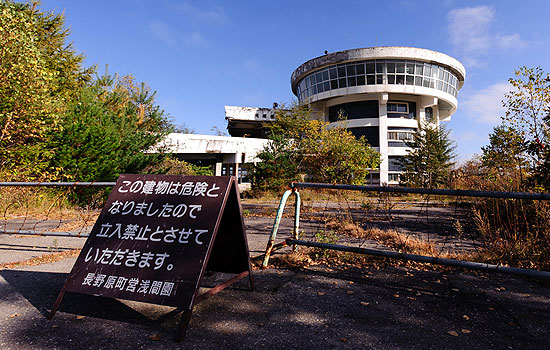 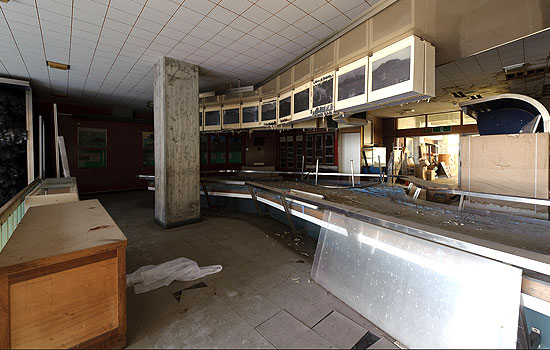 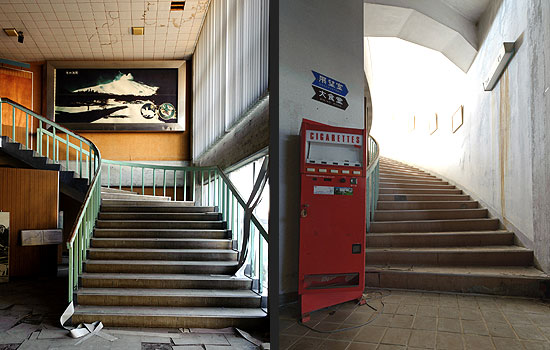 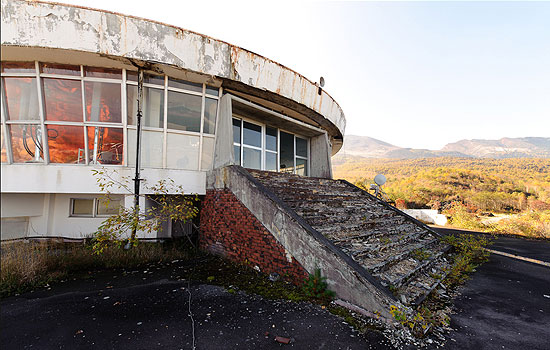 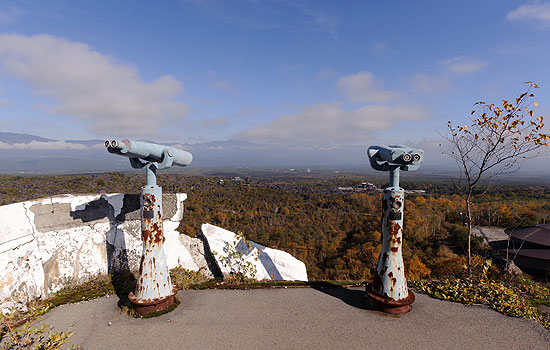 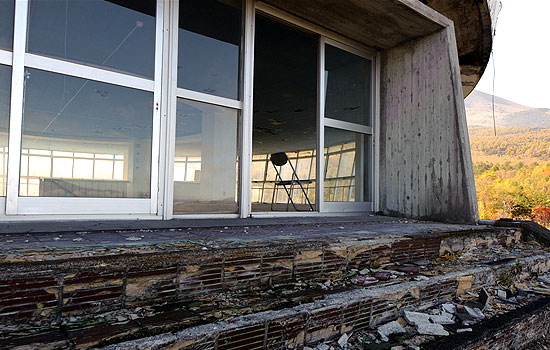 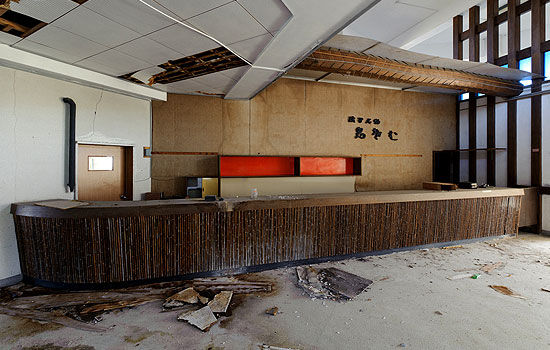 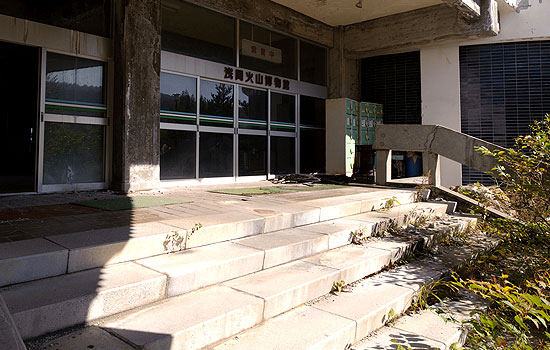 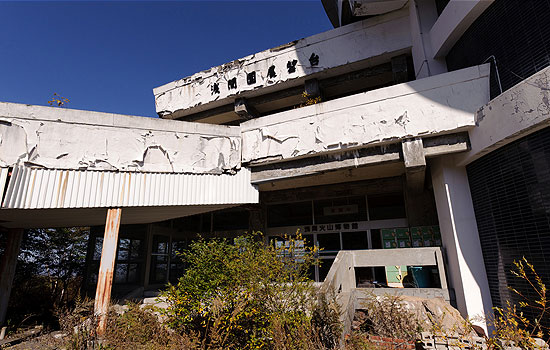 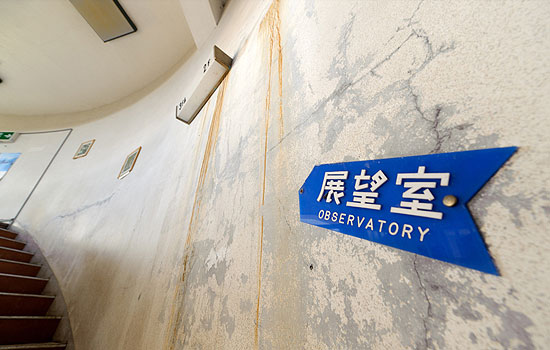 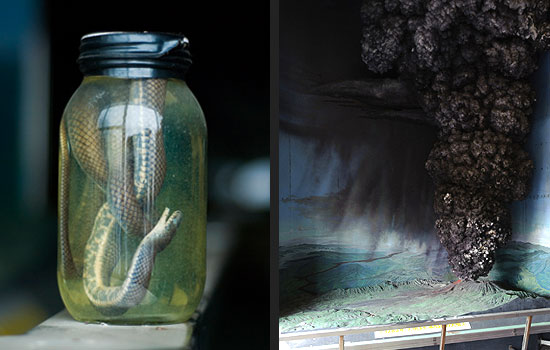 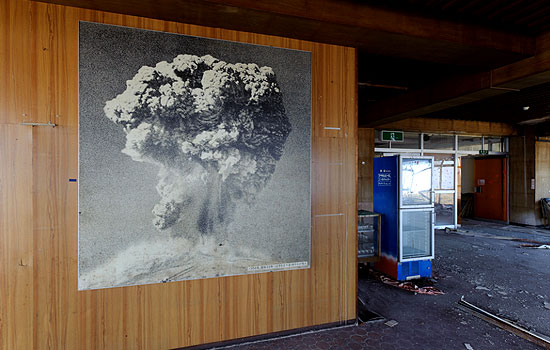 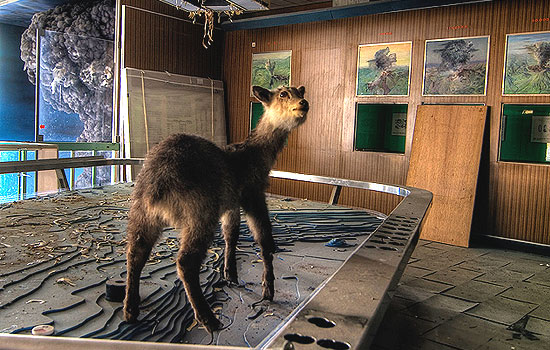 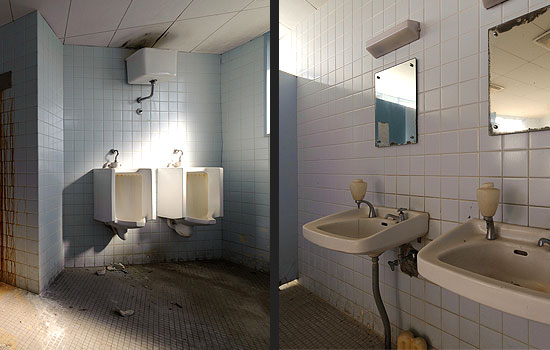